Eugene is excellent in all aspects as an expert witness. He has the ability to grasp difficult issues, process large volumes of information in a short period of time and he is hard working and committed. I was impressed with the clarity of his reports which he substantiated with good evidence and reasoned arguments. His well rounded technical background together with his legal training definitely gives him an advantage over other expert witnesses. He performed well under cross examination and the Court accepted his evidence provided in the proceedings. 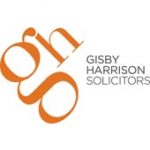 I previously worked with Eugene on 3 separate adjudications, involving NEC3, JCT and bespoke PFI contracts. Eugene led the process through what was a series of complicated disputes whereby he was rapidly able to understand the issues and generate an appropriate and detailed Response. Eugene approached the matter with his usual attention to detail, dynamic approach and enthusiasm. I would have no hesitation in working with and recommending Eugene for any commercial/contractual matters in the future. 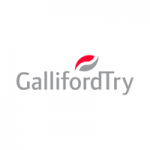 For anyone seeking Adjudication representation I strongly recommend Eugene Lenehan, who helped us achieve a spectacular result. We were the Responding Party and were caught off guard with a claim for circa £330k.  Following some great advice of who to go to, we appointed Eugene Lenehan to represent us. Eugene arrived like a whirlwind! In no time at all he was familiar with all the issues and within 7 days he produced the most detailed and persuasive Response document. A combination of Eugene’s Response document and his assistance in meetings in front of the Adjudicator resulted in an Adjudicator Decision that meant we had to pay only £7k! This cannot have been enjoyable reading for the contractor, or his expensive well-known representatives! If you need any Adjudication representation, contact Eugene.

I highly recommend Eugene Lenehan, who helped us get a fantastic adjudication result. Eugene came highly recommended and arrived at our office within 24 hours of us receiving the adjudication notice, throwing himself into the process of familiarising himself with all of the issues, on what was a very detailed and complex variation account. Thanks to his comprehensive knowledge of the adjudication process and in particular construction contracts and the valuation of the same, he worked tirelessly to bring about a spectacular result, with an overall saving running into several hundred thousand pounds. Eugene also represented us in two days of meetings with the adjudicator, providing invaluable advice and assistance, and we are absolutely delighted with the Adjudicator’s Decision.

“Eugene delivered a seminar on the key differences between NEC3 & NEC4 in the spring of 2018. The group had a mix of experience in NEC contracts and Eugene’s delivery of the key topics was clear and easy to understand for all. His engaging manner meant everyone was welcomed to participate in the seminar and we all came out with a sense that we’d learnt something. I’d have no hesitation in calling on Eugene for our future training needs on the NEC contracts”. 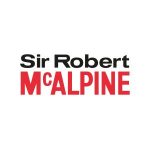 “I have known Eugene for over 12 years, working within a leading global construction and engineering consultancy company. He has consistently provided a high standard of quality work. He has helped to maintain those high standards in the Driver Trett Coventry office serving the UK. Whilst I was at Driver Trett Coventry office, Eugene was generally considered to be the NEC expert to go to when any advice was needed.”

“I recently completed a JCT Standard Building Contract course that Eugene undertook. Eugene provided insightful knowledge of the JCT form of contract and I found the course extremely beneficial both in terms of lessons learned and areas of the contract that require more adherence when undertaking future projects. I would highly recommend Eugene for any future seminars as his contractual knowledge is second to none.” 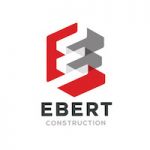 “Led by Eugene, I worked as part of a QS team which were responsible for demonstrating entitlement and quantum in respect of variations, delay, disruption etc on a problematic rail project. I found Eugene to be dynamic, very well organised, approachable and easy to work with. Eugene had and demonstrated excellent contractual expertise and was very commercially astute. I would not hesitate in recommending him, and would enjoy the opportunity to work with Eugene again in the future”

“We employed Eugene to manage our commercial team specifically seeking value recovery. I found him to be both knowledgeable and professional and his input was well received by all parties in what was a very challenging situation. He was quickly up to speed with the legacy of issues involved and his wide range of expertise was of great benefit” 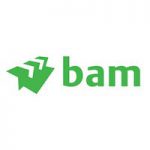 “I worked with Eugene on an expert quantum report in preparation for an adjudication on a large refurbishment project. I found him to be very thorough and extremely knowledgeable. I would have no hesitation in recommending Eugene to both clients and colleagues in the future” 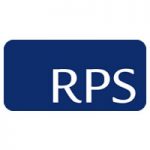 “I worked alongside Eugene over a six month period and found him to be both affable and professional and his commitment and dedication second to none. The project was particularly intense and the whole team were under pressure to deliver; Eugene demonstrated an ability to work under pressure and develop a comprehensive understanding of the project principles in a short period of team which was pivotal the role he undertook. As a result, Eugene significantly enhanced the team’s credentials and was material in the success of the project’s outcomes. I would have no hesitation in wholeheartedly endorsing Eugene for future projects” 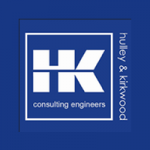 “Eugene is extremely capable and reliable. Someone you can depend on to represent you to the best of his ability. I would have no hesitation in working with Eugene again.”

“Eugene provided an invaluable service as a contract and claims consultant on a previous construction project under the NEC3 contract. During his involvement with the project he provided expert guidance and support on how best to adhere to the stringent NEC contract conditions, and as a direct result of his input the business was able to recover significant cost and time entitlements. I have no doubt that without Eugene’s presence on the project we would not have faired so well on our own, and his performance was a credit to himself and his studious approach to work.” 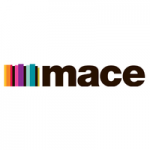 “Eugene provided Bouygues with NEC training. He engaged with the group to understand knowledge levels and proceeded to deliver an excellent seminar, with enthusiasm, keeping the whole group engaged throughout” 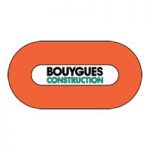 “Eugene undertook an interactive seminar for BAM Nuttall commercial employees (including myself) on the NEC3 and NEC4 contracts. The seminar was delivered with real enthusiasm and I thought that Eugene was an excellent teacher.”

“North Midland Construction were delighted to have Eugene attend our head office to deliver a presentation on the new NEC4 contract. His delivery was energetic, crisp and informative. Along with an interactive style the session was well balanced in content and duration and received very good feedback”. 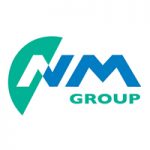 “Having previously worked with Eugene throughout a complex and lengthy dispute resolution process, where Eugene was instructed to produce the expert quantum report, I would be confident in stating that I have never worked with someone so exacting or knowledgeable in his field, whereby every aspect is thoroughly deconstructed in such a depth in order to gain a full understanding of the matter in hand. Conveying a certain level of authority, Eugene positively challenges and explores every angle of a situation, analysing every facet, which in turn imparts certainty to the situation. Couple this with his experience, characteristics and overall demeanour, and you have a solid influence within your team. The output of the process undertaken led to a decidedly successful outcome, of which was largely due to Eugene’s methods, contribution and ongoing guidance. I would have no hesitation in highly recommending Eugene to any Client.” 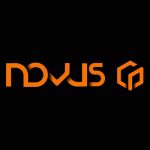 “Hi Eugene – just a quick note to say a huge thank you for your NEC training last Friday. The feedback has been excellent and you kept the audience totally engaged, delivering the subject matter in a way which catered for the varied commercial audience. Everyone definitely got something out of the day and have learnt a few essential points to take back to the workplace”. 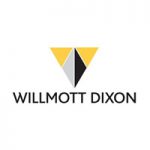 “Tutor has a broad knowledge of key subject and delivered with energy – superb seminar!”

“Eugene is a very professional and trustworthy person. I have relied on Eugene in respect of advice on the risks of various collateral warranties and bespoke subcontracts, including drafting of amendments. I have also relied on Eugene in respect of a building dispute regarding delays and extension of time. There is no doubt that Eugene is a very experienced Quantity Surveyor with a vast legal knowledge and I would have no hesitation in recommending him to clients and friends alike.” 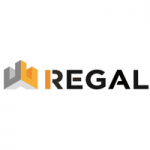 “Eugene is an extremely professional and personable person to work with. This comes as an added bonus to his dual skills which cover all aspects of quantity surveying and commercial issues together with his in-depth legal knowledge and in particular his expertise with all aspects of NEC Contracts.” 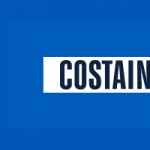 “I worked with Eugene on the Multi-Utilities Contract at the Olympic Park. His knowledge, experience and expertise of the NEC3 form of Contract (Bespoke) was of extreme benefit to the commercial team based on site when interpreting the conditions of contract to maximise the output and efficiency of our work. Eugene provided genuine and considered advice to all members of the commercial department, whether through contractual communications or support and guidance in client meetings. Eugene is a must have on any project!” 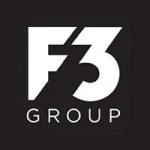 “Eugene provided an invaluable, high quality commercial support role on a bespoke NEC3 contract on the Olympic Park throughout an 11 month engagement. The quality and advice provided was always to the highest standard and this reflected in a successful project delivery. I would have no hesitation in using Eugene’s services again on future projects.” 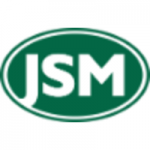 “Eugene was engaged by BAM to work on a very complicated NEC3 refurbishment project preparing over 400 compensation events, raising early warning notices and quotations and dealing with Contractual correspondence. He also assisted in the negotiation of the time and cost effect of the Compensation Events.  Eugene worked well with our Team and was of considerable benefit to the eventual outcome of the Account.”

“Eugene was a prolific, thorough worker who I also learnt a lot from. I wouldn’t hesitate to recommend him.” 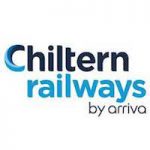